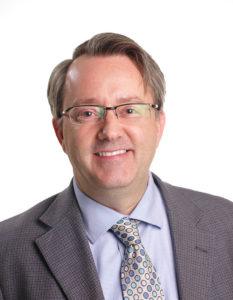 Publisher
Sean McCue
250-734-4612
Sean became publisher of the Chemainus Valley Courier in 2021. He has been an important contributor to Black Press Media's success for over 25 years.
sean.mccue@blackpress.ca 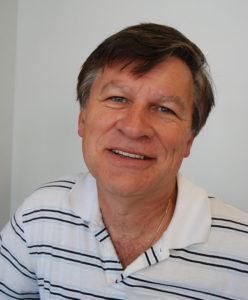 Editor
Don Bodger
250-246-1448
Don Bodger, born in Chemainus, began his newspaper career in 1979 at the hometown Ladysmith-Chemainus Chronicle. He went into broadcasting for a short time at Duncan radio station CKAY and then returned to print media with the Cowichan Leader in Duncan as sports editor and community news/features reporter in 1983. Bodger spent a total of 31 years with the newspaper under various names, but known as the Cowichan News Leader-Pictorial when it shut down in 2015. He was hired as a freelance reporter by Warren Goulding for Askew Creek Publications' South Cowichan Echo and Chemainus Valley Courier in May of 2015. Goulding also founded the Duncan Free Press in 2016 and Bodger became the news editor of all three monthly publications in January of 2017. After Black Press bought the Courier and turned it into a weekly, Bodger started as the editor in June of 2017.
don.bodger@chemainusvalleycourier.ca Sales
Office Administrator
Circulation Man
Kara Olson
250-245-2277
I was born and raised in Ladysmith and now raising my family. I have worked for Black Press for 7 years. I am very community oriented and take great pride in my community. I have been a member of the Ladysmith Festival of Lights for over 25 years at which I held a directors position. I was a member of the Ladysmith Ambassador Committee as well as the Tour de Rock. I was fundraiser coordinator for Ladysmith Pre School, Ladysmith Primary School and the Rhythm Dance Academy Performing Company. I look forward to serving our community for several years to come.
kara.olson@blackpress.ca